This section of the website contains audio and video heritage material housed in the ECMC Library. The information being provided is for public access and consumption/use and in MP3 format. The video content is a link to Youtube.

Rather than duplicate the heritage and history records and material from other national engineer organisations, such as the RAE, RCE, RE, USACE, etc, go to our LINKS page, access these organisations and scan/see what they have to offer. We only want to make digital copies of our ECMC library and museum holdings, materials and resources, available on our website.

We’re regularly adding to this collection. Come back soon and see what’s new.

This video was compiled from a Super 8 movie production by Corporal Ken Newton, RNZE (now Whanganui), during his time on Atiu Island from late 1973 to early 1974.

The Desert War in North Africa

An “amateur video” produced under the guidance of WO1 Shane Vooght, RNZE, about engineer and other tasks and in the engineer camp, commencing early December 2009, in Timor L’este.

The life and achievements of LTGEN Lord Fryberg, VC and his role as the Commander of the 2nd NZ Division (2nd NZ Expeditionary Force) throughout the Second World War, narrated by LTGEN Sir Leonard Thornton, ex-Chief of the NZ Defence Force (a TV One documentary circa 1987). Includes Parts 1, 2 and 3  – Early Days; WWI; between wars; Greece, Crete and North African Campaign.

This “amateur video tape” was compiled over the period of 12 to 16 October 2002, to cover the various activities and events for the celebration of the RNZE Corps Centenary, in both Linton Camp and Palmerston North.

Academia.edu Paper: Did Colonel Malone Refuse an Order to Attack During New Zealand’s Assault on Chunuk Bair on 7 August 1915

12 May (MMMHP) – “Life as a Beefeater in the Tower of London” by WO1 (Rtd) Partrick Nolan, RNZEME (now RNZALR)

14 Apr (MMMHP) – “The First Battle of the Somme in 1916” by LTCOL (Rtd) Prof Glyn Harper, QSM, Professor of War Studies at Massey University

The Band of the Corps of Royal Engineers 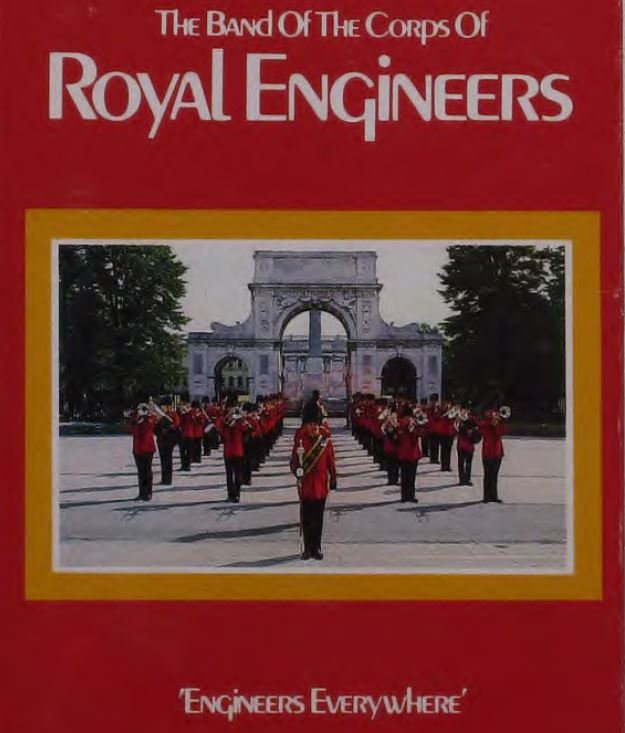 Chimo! The music and oral traditions of the Canadian Military Engineers 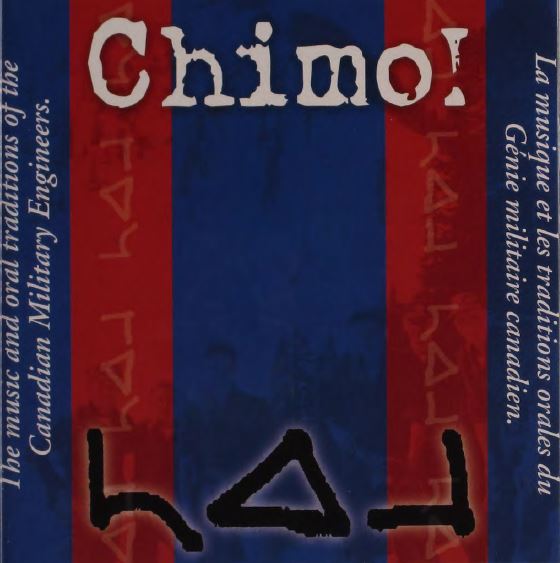 04 Salute To The Engineers

05 Half Hour To Parade

06 Hurrah For The CRE

10 When The Saints Go Marching In

13 Ode To The Engineer

21 Why Engineers Do Not Carry Colours